Home » Blog » Are Florida drivers among the worst in the nation?

Are Florida drivers among the worst in the nation? 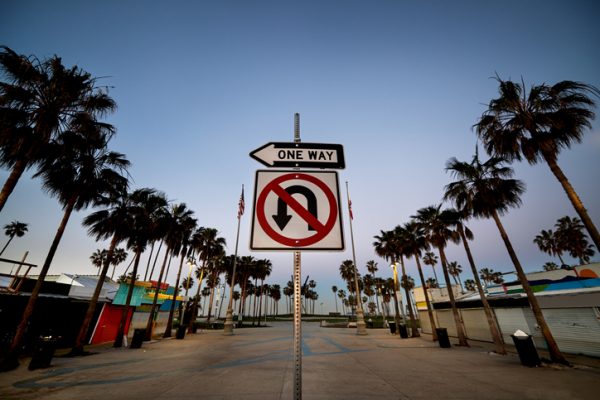 If you're one to complain about how bad Florida drivers are, you're not alone. A 2019 study by smartasset ranked Florida No. 4 in the nation for bad drivers. The study found that less than three-quarters of drivers in the Sunshine State have car insurance. In addition, Florida's traffic citation rate is the 11th highest in the nation.

That's not all. Another study reveals staggering results that only adds to the stereotype of Florida drivers, and it's no laughing matter.

A New York car dealership conducted a survey in 2019, asking licensed drivers in each state to take a road sign test. Florida ranked the 8th worst state in the nation, with more than 10 percent of participants failing the test.

These are the signs that most participants got wrong:

This is only the tip of the iceberg. Drivers who fail to recognize or adhere to basic road signs frequently endanger the public - either due to inattentiveness or misunderstanding of a sign's meaning. Examples include failure to recognize:

Hurt in a crash? Get an experienced legal team on your side.

Drivers who don't understand the meaning of basic road signs should probably go back to driving school. If a driver's lack of understanding of signs or inattentiveness caused your crash, you have the right to take legal action.

The Florida car accident attorneys at Pajcic & Pajcic have seen it all. Head-on collisions, T-bone crashes, rear-end collisions, and collisions with pedestrians and bicyclists - all caused by drivers who failed to adhere to traffic signs.

We also urge you to purchase uninsured and underinsured motorist (UIM) coverage to protect yourself from hit-and-run drivers and the substantial number of Florida drivers who are uninsured or underinsured. According to the Florida Department of Highway Safety and Motor Vehicles, hit-and-runs account for nearly 25 percent of all statewide crashes. UIM coverage will pay for medical expenses, lost wages, and non-economic damages such as pain and suffering. Personal injury protection (which is required to purchase) only covers up to $10,000 in medical expenses.

We have successfully advocated for crash victims in thousands of serious and fatal crashes. One of our cases involved a fatal crash caused by a truck driver who ignored warning signs that read "Right Lanes Prepare to Stop." The truck driver struck and killed a motorist at 65 mph. The family of the victim was awarded $5.25 million, including punitive damages for ignoring traffic signs.

We have also represented clients in these notable cases: