Home » Blog » Why some motorists drive drunk despite the risks

Why some motorists drive drunk despite the risks 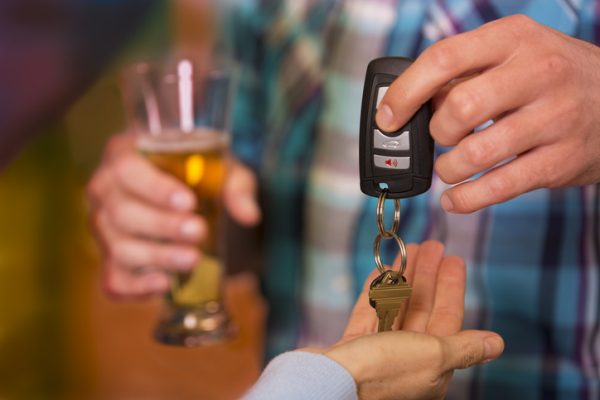 The dangers of drunk driving should be common sense to motorists in Florida. Yet, there are far too many people who operate cars while under the influence of alcohol. According to the National Highway Traffic Safety Administration, there were 10,511 traffic fatalities across the United States in 2018 that were linked to drunk driving. During the same year, 814 out of 3,133 Florida traffic fatalities involved a drunk driver.

What are the known risks of drunk driving?

The safety risks of drunk driving include:

The legal risks of drunk driving should also be enough to deter this type of behavior. For example, drunk drivers could face:

According to a recent survey conducted by The Zebra, most American drivers are aware of the dangers of drunk driving. Yet, some drivers have admitted to doing it anyways. The survey revealed that:

Social environments are often a leading contributor to drunk driving. Hosts of holiday parties and other celebrations often encourage drinking (sometimes heavy drinking). In addition, there is often a willingness to allow impaired people to drive. This usually occurs when a designated driver isn't available and a friend asks for a ride home.

For some drivers, this type of behavior is habitual. Some drivers who have driven drunk several times may fail to recognize the potential consequences and become overconfident in their ability to drive while impaired.

Planning ahead of time is a good way to prevent drunk driving crashes. This may include:

Contact us for help with your drunk driving car accident case

If you were injured in a crash caused by a drunk driver, it's critical that you speak to an experienced Florida car accident attorney to learn about your legal rights. The legal team at Pajcic & Pajcic has more than 45 years of experience handling drunk driving car accident cases and helping crash victims get the compensation they deserve. Our case results speak for themselves. Some drunk driving cases we have handled include:

Contact our Florida law firm online to set up your free and confidential case evaluation.