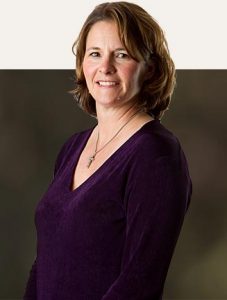 April Stringfellow has been the senior case manager at The Law Firm of Pajcic & Pajcic since 2001. She is in charge of the pre-suit department and works closely with the specific attorney involved in each case to make sure every client receives the individual attention and personal service that sets Pajcic & Pajcic apart from most law firms.

Consistent with Pajcic & Pajcic's aim in all cases - fair compensation for the client as expediently as possible - April specializes in facilitating settlement negotiations with insurance companies. She developed her toughness playing field hockey for the University of Buffalo. April has a Bachelor of Arts degree in political science and a Master's degree in creative writing from the University of North Florida.

April is a natural when it comes to anything athletic. She was named Athlete of the Year at her high school in Buffalo, NY, where she played basketball, softball, volleyball and field hockey. She has also coached women's flag football and is an avid golfer. In her spare time, April enjoys creative writing. She attends writers' workshops and is especially fond of writing about the history of Jacksonville. Be on the lookout for her bestseller one day! April and her husband also enjoy watching their daughter play soccer.