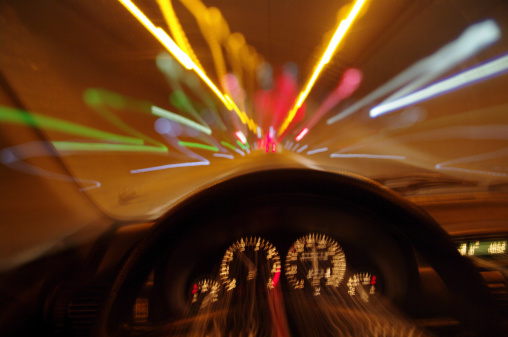 Planning on visiting friends and family or traveling this holiday season? Watch out for drunk drivers!

Whether having a family dinner on Thanksgiving or attending a holiday work party, people tend to drink more often this time of year. Statistics prove this to be true.

Just how often do people actually drink during the holiday season?

According to the Harris Interactive Survey for Caron Treatment Centers:

What is the amount of drunk driving deaths during the holidays?

According to the Foundation for Advancing Alcohol Responsibility:

During the month of December alone, approximately 885 people died in drunk driving crashes in 2017 across the United States. In 2016, approximately 781 deaths occurred during the same period. What's even more alarming, more than a third of these fatalities occur between Christmas and New Year's, according to data from the National Highway Traffic Safety Administration and the U.S. Department of Transportation.

Where does alcohol-impairment really begin?

Like the rest of the U.S., the BAC limit in Florida is 0.08 percent, but drivers can still be impaired while driving with a legal BAC level. For example, at a BAC between 0.02-0.04 percent, drivers may experience some light-headedness and relaxation. This can be just enough for drivers to make careless mistakes, especially if they already have a habit of distracted driving, speeding, or driving recklessly.

Between BAC levels of 0.05-0.07 percent, though still legal, judgment, attention, depth perception, and control begin to decline. When drivers cross the legal threshold of 0.08 percent, they become noticeably impaired and their driving skill is significantly reduced.

Once a driver reaches a BAC level of 0.15 percent, impairment is severe and the risk of losing consciousness behind the wheel is possible.

How can drunk driving accidents be prevented?

Preventing drunk driving crashes is simple and can be accomplished by anyone. The problem is many drivers become confident in their ability to drive impaired. Some have been doing it for years and have never been caught or been involved in a crash. Drivers who don't recognize the consequences will likely get behind the wheel again after having too much to drink. It's responsible drivers who end up hurt as a result.

Drunk driving crashes can be prevented by doing the following:

If you or a loved one was hurt in a crash with a drunk driver, take legal action immediately by speaking to an experienced car accident attorney at Pajcic & Pajcic. Our law office is based in Jacksonville, but we serve clients across the state of Florida, as well as Georgia.

We have real courtroom experience advocating for motorists injured in drunk driving crashes during the holidays - including a $3.5 million settlement for a family of three injured by a drunk driver who previously attended a holiday work party.

To find out how we can help you, contact us online and schedule your free case evaluation with our legal team.