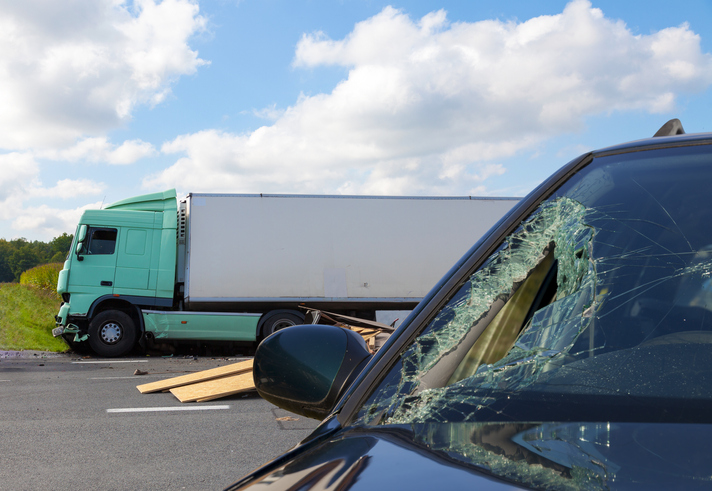 As it is currently written, the proposal includes about $550 billion in new federal infrastructure investments, including more than $11 billion for road safety upgrades, according to a CNBC analysis. The news source estimates Florida would receive about $19.1 billion through the bill.

The legislation features proposals that seek to reduce the frequency and severity of truck accidents, which is great news for Florida since the state sees more than 300 fatal accidents involving large trucks every year.

The package also includes funds for travel infrastructure modernization, weatherization, and improvements. Earmarks for clean water, high-speed internet,  and clean energy infrastructure are in it, too.

This new spending is likely to have a major impact on Florida roadways and drivers. Florida consistently reports more roadway deaths per year than nearly any other state. Several of our highways are frequently ranked among the most dangerous roadways in the country. US-1 often tops these rankings while I-95, US-41, I-75, and US-27 land somewhere in the top 10 or so.

Florida counties that see the most deadly highway accidents per year usually include Putnam and Duval.

The safety upgrades and programs supported in the new measure are varied and mostly aimed at reducing serious and fatal motor vehicle accidents. It also includes many provisions that seek to eliminate and reduce the severity of commercial truck accidents.

The Senate passed the trillion-dollar spending package in August 2021. Later that month, the House passed a budget resolution that advanced the bipartisan spending package. The measure includes a nonbinding resolution to vote on whether to approve or reject the bill in late September.

Payments for the infrastructure spending package would be made over the next 5 years.

Here's a look at some of the proposed safety improvements.

If the bill passes, new cars must include crash avoidance technology. Among the features would be forward collision warning and automatic emergency braking (AEB) systems as well as lane departure warning and lane-keeping assistance. Semi-trucks would have AEB systems, too.

When a vehicle crashes into the back of a truck and goes underneath the trailer, it's called an underride accident. Big rigs already must have underride guards, but they could be better. The bill would make the standard safety equipment stronger and ask the Department of Transportation to research side-of-truck underride guards.

State allocations would have a few restrictions. For example, states with a lot of pedestrian and bicycle accidents would have to spend 15% of their highway safety funds to help nonmotorized road users. This would likely apply to Florida. In 2019, pedestrians and bicyclists made up nearly 30% of the state's fatal crash victims. Funding for state and local "Safe Streets for All" and "Vision Zero" plans are in the package, as well.

While these measures should help reduce the number of severe truck accidents (and other motor vehicle accidents) that take place on our roads and highways, your safety is still largely in the hands of other drivers. It only takes one reckless decision by a trucker or trucking company to cause an accident that has life-altering consequences, and crash victims shouldn't be financially responsible for that negligence.

If you were severely injured or a loved one died in an accident with a semi-truck, tractor-trailer, tanker truck, big rig, 18-wheeler, or some other type of large commercial vehicle, you can meet with one of our attorneys to talk about your legal rights and options. There are no obligations, and you pay no legal fees unless we make a financial recovery on your behalf.

While no amount of money can erase what happened to you, holding truckers and trucking companies accountable for their actions can provide closure and help you feel like justice has been served. It also puts everyone in the trucking industry on notice that negligence won't be tolerated on our roadways.

For instance, our law firm recently secured a historic $1 billion verdict for a case involving a Jacksonville teen who tragically died in a fatal truck accident. Of that $1 billion, $900 million was for punitive damages (awarded as a way to punish a defendant for egregious acts of negligence).

At Pajcic & Pajcic, our lawyers have more than 400 years of combined legal experience. We've got the knowledge, experience, and resources to handle every aspect of your claim and aggressively advocate for the best interests of you and your loved ones.

Contact us today for a free consultation, and see how an experienced truck accident lawyer can help you.