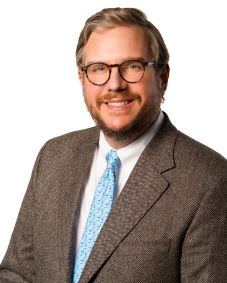 Seth is an AV-rated attorney who handles all types of personal injury cases with a focus on representing victims in medical malpractice cases. He joined The Law Firm of Pajcic & Pajcic in 2007 after serving as an Assistant State Attorney. Since joining the firm, Seth has become the primary medical malpractice attorney at Pajcic & Pajcic. He has been lead attorney in close to 300 litigated cases with total verdicts and settlements in all cases in excess of $60 million.

Seth has been recognized as a Top 25 medical malpractice lawyer in the nation by the National Trial Lawyers and was lead trial attorney in one of the top 50 verdicts in all practice areas in the state of Florida in 2017. He is also licensed to practice law in the state of Vermont.

Seth has always been an athlete; he was an All-State football player and All-City basketball player at Episcopal High School and was an offensive lineman in college at Sewanee. After finishing his football career, Seth began running and has completed 19 marathons and over 50 half marathons. He is an avid hiker and supporter of Florida State football and Red Sox baseball. He and his wife Kathleen have two children, Patrick and Maggie.

Seth served on the Board of Directors of the Florida Justice Association from 2008-2009 and is currently the chairman of the public service committee for the Vermont Association for Justice. Seth and his wife Kathleen are founding members of the Catholic Charities Divine Society. 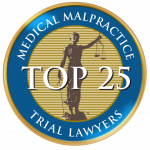