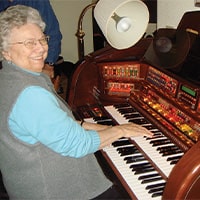 Four family members had just left a retirement community in Clay County and were driving to a medical appointment. While turning on to US 17 from CR 315, a construction pickup t-boned their small Toyota Prius at highways speeds.  Two witnesses told the responding police officers that the pick-up “blatantly ran the red light” without ever even attempting to brake. 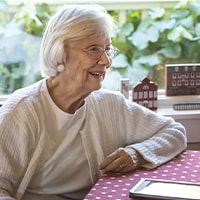 All the family members, including 88-year-old Arlene and her 91-year-old sister Phyllis were badly hurt. The jaws of life were needed to extricate the backseat passengers. Their injuries ranged from fractured vertebra, herniated discs, a broken pelvis and ribs and a closed head injury. 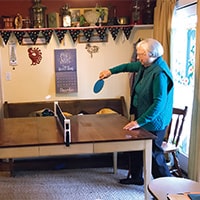 As soon as Pajcic & Pajcic began investigating the defendant driver’s background, it became clear that the construction worker never should have been entrusted with a commercial vehicle.  Just a few months before, he had crashed another vehicle while incapacitated by illegal drugs. 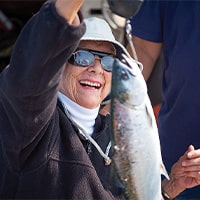 Shortly after filing suit against both the negligent driver and his employer, Pajcic & Pajcic was able to resolve the case with the insurance company for $3.4 million. After a long recovery, the senior citizens are thankful for a return to their normal, busy lifestyle.