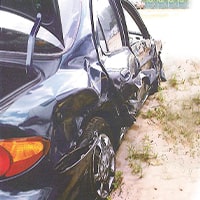 Heather was driving her car through a construction zone on I-10 in 2010 when a semi-tractor trailer merged into her occupied lane and crushed her into the guardrail.  The semi —late for a delivery in Green Cove Springs— just kept right on driving like nothing happened.  Construction workers called 911 while chasing down the fleeing trucker.  When police brought the trucker back to the scene, he initially denied being involved in the crash, Then he changed his story, blaming Heather for the crash. 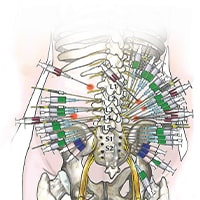 Although Heather sustained a painful bulging disc in her lower back, she never went to the hospital after the crash or required surgery.  She even continued to work full-time while undergoing pain management treatment.  When the insurance company balked at fair compensation for her soft tissue injuries, Pajcic & Pajcic filed suit in 2011.  The litigation was extremely contentious with 29 depositions and 35 contested hearings. 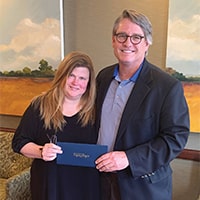 It took 10 years of combative litigation and six impartial jurors from the community, but Pajcic & Pajcic was ultimately able to obtain justice for Heather.