Home » Case Results » Defense Pays All of $1.4 Million Verdict Despite Insurance of only $125K

Defense pays all of $1.4 million verdict despite insurance of only $125K 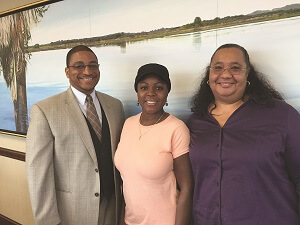 Instead of doing the right thing in the beginning, a taxi driver's insurance company took a gamble and refused to pay its $125,000 policy limits. In the long run, it ended up costing them tenfold.

The taxi was going in the wrong direction and pulled out in front of Jane Doe causing a fiery T-bone crash. The liability insurance was not nearly enough to cover Jane's knee and neck surgeries plus the loss of her career as a Jacksonville corrections officer. Upon demand, Jane's own insurance promptly tendered its $50,000 UM (underinsured motorist) limits.

The case was already in litigation and the defense was continuing to deny liability despite the fact their driver went the wrong way down a one-way street. Pajcic & Pajcic gave the defendants another chance to do the right thing by paying their limits. The new deadline came and went, but it was not until six months later that they said "we will pay". By then, Pajcic & Pajcic said "too late" and Jane trusted her attorneys' expertise. 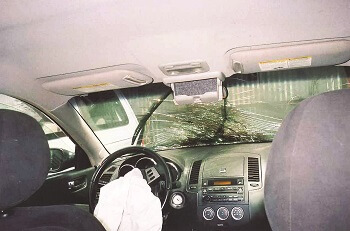 The defense finally appreciated the magnitude of the case, pulling out all stops by adding more and more attorneys and experts. There were several failed mediations because the defendants never came with enough excess money to pay full value for the case.

The case went to trial against the cab driver and company. After two weeks of testimony, a jury awarded $1.4 million in damages. More importantly though, because the defense had initially balked at paying the $125,000 limits, Pajcic & Pajcic knew it was a "bad faith case" and that they would be able to collect every penny of the verdict for Jane.

The $1.4 million, plus $50,000 from her UM carrier and the monies Jane receives from her medical retirement, allows her to put her life back together as best as possible. Jane is glad it is all finally over and happy she trusted Pajcic & Pajcic to insist on full value once her reasonable offers of settlement had been refused.