Defective Product Leads to $8 Million in Settlements for Burn Victim 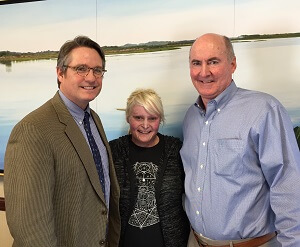 It was the most horrific event imaginable. A fuel gel candle exploded, setting a beautiful young woman on fire. An ingredient in the candle is similar to napalm, designed for warfare to stick to your skin. The flames engulfed Jane Doe and her mother could not put the fire out.

Jane suffered 3rd degree burns all over her face, chest and hands. Her skin that wasn't burned was needed for grafting. Jane spent months in the Shands Hospital burn unit undergoing agonizing surgeries and procedures. Her life was saved, but the scars and memories of that night will haunt her forever.

How could this kind of tragedy happen yet again? All of these exploding candles had supposedly been recalled long ago because of many other backyard disasters. 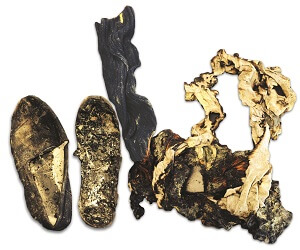 To begin with, the manufacturer of this particular product had stubbornly been the last company to take its exploding candle off the market.  Not surprisingly, however, that company was now out of business and its insurance exhausted.

Fortunately, it is not just the manufacturer itself who is liable, but every company involved in the chain of manufacture and sale of a defective product.

The small retailer of the exploding gel timely tendered its (unfortunately inadequate) insurance limits on demand.

The second to settle after suit by Pajcic & Pajcic was the manufacturer of the bottle the gel was sold in. In contrast to less dangerous gasoline dispensers, the gel bottle had no safety feature to prevent dangerous fumes from escaping. 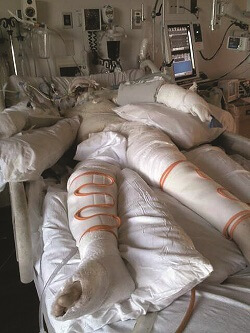 The main defendant was the worldwide company that had no only sold the key napalm ingredient, but also marketed the recipe for the dangerous concoction. Even more damning was the preposterous claim at depositions that the company had no idea about all the explosions and recalls. It was not until years after the recall and after Pajcic & Pajcic filed suit that the company finally took the recipe off the internet. This company had plenty of insurance. The only constraint on its liability was the right to point the finger at others involved to reduce its share of fault.

The $8 million in recoveries cannot undo the horror, but the settlements and her mother's constant support have helped Jane find an inner strength to go back out in public and carry on with her life. She now enjoys volunteering once a week at a local museum, tries to appreciate each day, and is determined to triumph over tragedy.