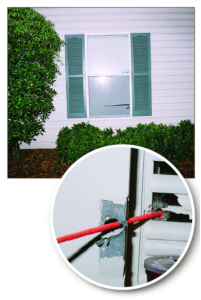 The 13-year-old honor student lay in her bed reading a book that she and her mother had just purchased when shots rang out in their apartment complex. The mother yelled to both her children to get down, but it was too late. One of the bullets pierced the bedroom window and fatally wounded her daughter.

The killing devastated the mother who had carefully selected the apartment as a safe haven miles away from the crime ridden inner city. Concerned friends referred her to Pajcic & Pajcic, whose investigation revealed shocking news to the mother. The apartment complex had a long history of violent crime and an appalling absence of security.

The police had received thousands of calls about the apartments in the previous three years. The crimes included burglary, sexual battery, armed robbery, carjacking and kidnapping. There had been two other incidents of bullets shot into apartments in the three months before the young girl's death. 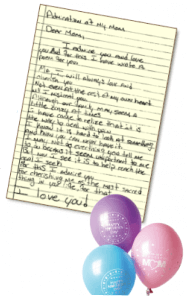 Despite this history, the complex had no access and perimeter control and no security guard or off duty police officer. The owners had ignored a resident manager's request for fencing and gates. The tenants were given no warning even though employees knew of a specific threat of violence on the very day of the shooting.

Faced with all this evidence on liability and the compelling personal narrative of the young victim, the defense settled the case at an early mediation for $1.75 million. The mother has used the settlement to buy a three-bedroom condominium in a safe neighborhood in Fort Lauderdale and to become a full time mother to her surviving son who is demonstrating the same academic ambitions as his older sister.