$1.9 Million Settlement in Separate Cases on the Same Day 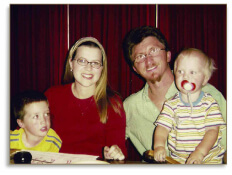 After giving themselves to mission work in Zimbabwe, John and Jane Doe came home to the U.S. to raise their two sons and start a family business. Then, on the way to church one Sunday morning, a teenager crossed the center line and hit their van head on.

The whole family was injured, but John had to be cut out of the vehicle and the brake pedal was imbedded in his left leg. After extended hospitalization and multiple surgeries John could no longer compete in triathlons and Jane had to give up her dream of becoming a pharmacist to take over some of John's duties in the family business. 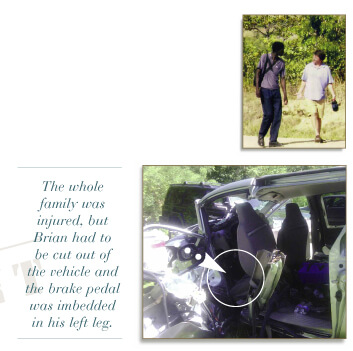 At mediation the insurance company agreed to pay $1,900,000. The agreement was signed just 45 minutes after the jury returned a verdict for the same amount in another Pajcic & Pajcic trial. The Does have collected the full amount of their settlement and feel blessed for the financial security our American system of justice has afforded them. Jane is back in school pursuing her pharmacy dream.